You are here: HomenextTopicsnextMining in Wicklow ... where?

Mining in Wicklow ... where? 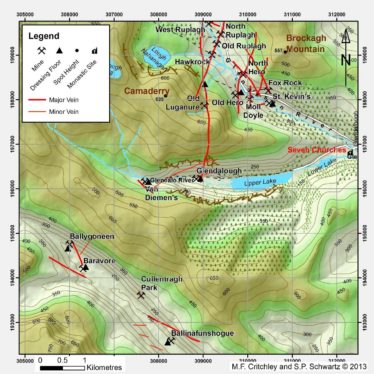 zoom
Map depicting the mines in the Glendassan, Glendalough and Glenmalure
Martin Critchley 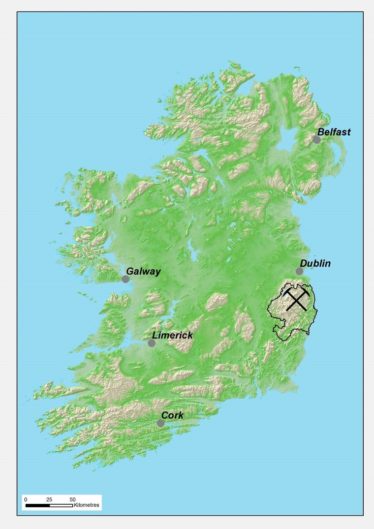 Mining in Ireland in the 19th century was carried out in counties. Antrim, Cork, Galway, Limerick and Wicklow.

It is in the three valleys of Glendasan, Glendalough and Glenmalure, (not forgetting the Avoca Valley mines further south in the county), which have a long and rich heritage of mining, starting as early as the Bronze Age and continuing until the 1950s. This mining was principally for copper and lead as well as lesser amounts of sulphur, iron, ochre, gold, silver and zinc.