You are here: HomenextPeoplenextCulture Night, 18 September 2020 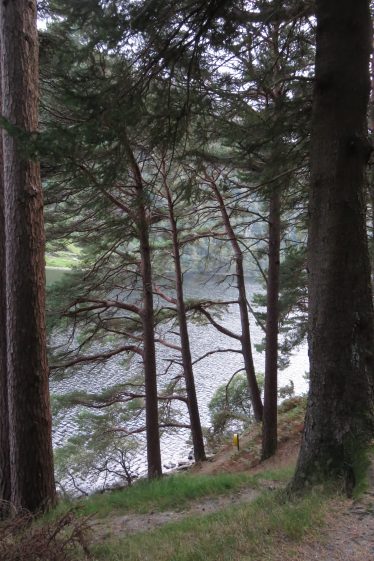 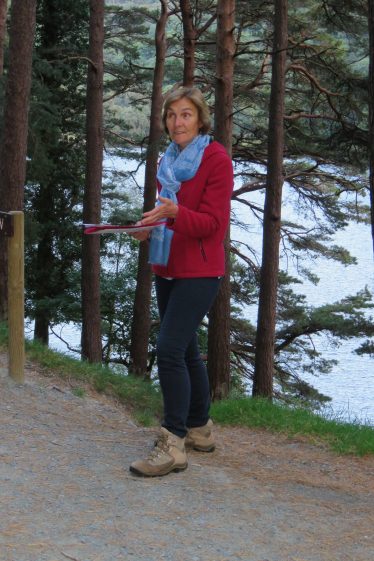 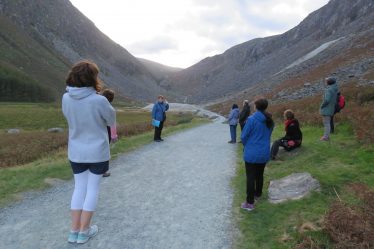 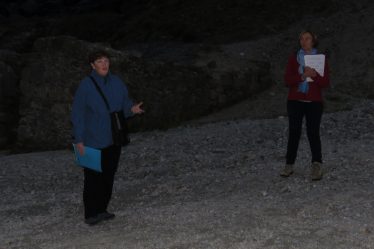 Award winning poet, Jane Clarke and historian Joan Kavanagh were joined on Culture Night 2020 by a small group of people (Covid-19 restrictions were in place) on a beautiful 5 km walk from the Glendalough Upper Lake car park to the Miners’ Village and back.

On the very pleasant evening Joan spoke about the mining history of the Glendasan, Glendalough and Glenmalure Valleys, reminding the group that the winding track through the forest, by the edge of the Upper lake was the route that the miners walked from the 1850s, not for pleasure but for work. And they did not get paid until they entered the mine tunnel or shaft. We were walking in their footsteps in the heart of the mining terrain of the three valleys, remembering a way of life that has disappeared.

Jane read poems inspired by the lives of the miners, in particular the story of Robbie Carter who survived an explosion in January 1957 in which his colleague and cousin, James Mernagh was killed. Jane brought to life this traumatic event in her poem ‘Fox Rock Mine’ followed by ‘After the Shutdown’ which explores life after the closure of the mines.

At four points along the track Joan gave an overview of the mining history and Jane read her poems depicting the miners’ lives and experiences. These included ‘Pit Ponies of Glendasan’, ‘The Crusher’, ‘Christmas Morning’, ‘The Pay’ and ‘Mullacor’.